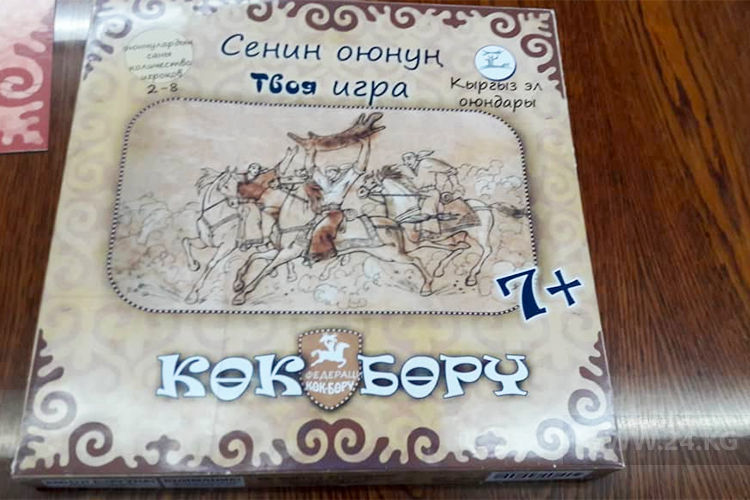 A board version of the national horse game kok-boru appeared in Kyrgyzstan. Its presentation took place today.

According to the author of the project, general director of Kyrgyz El Oyundary NGO, Chynara Osmonalieva, the game is intended for children and adults.

"We want to preserve our heritage. The game will help our children to develop and learn about the national culture. It is recommended for everybody over seven years old," she said.

The authors hope that the game will become a favorite leisure not only of the fans of the horse game, but will also acquire a national character.

"The game is simple, from two to eight people can play it. Children who participated in our experiments could not put it down," said Dmitry Lysenko, representative of the Eurasian Business Council Avesta Training.

At least 500 copies of the game were released. The authors intend to develop kok-boru mobile application in the near future.