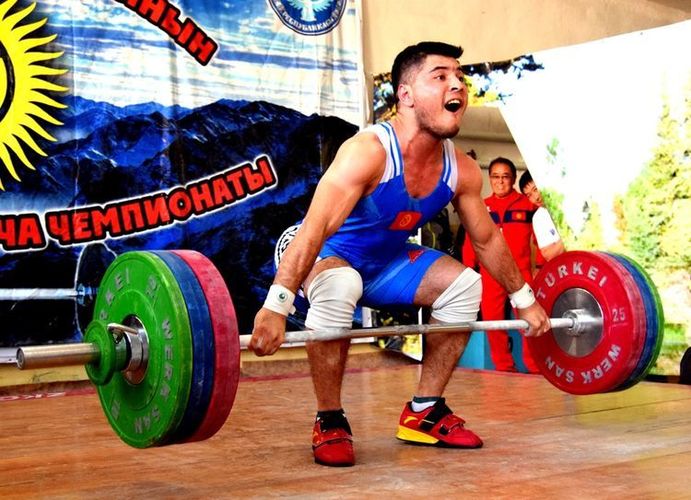 Kyrgyzstani Izzat Artykov won a bronze medal at the weightlifting tournament within the summer Asian Games taking place in Indonesia. The official website of the competition reports.

At least 18 sportsmen competed for victory in the weight category of 69 kg. Kang Chol O (North Korea) showed the best result, lifting 336 kg as the sum of two exercises. Doston Yakubov (Uzbekistan) took the second place with 331 kg. Izzat Artykov is the third with a result of 330 kg.

Recall, Izzat Artykov won bronze medal at the 2016 Olympics, but soon he was deprived of his medal because of doping use. This spring, he returned after disqualification and became the champion of the Kyrgyz Republic.