The deputies of the City Council elected a new mayor of Bishkek at the 17th extraordinary session today, August 8. Aziz Surakmatov became the mayor of Bishkek. At least 44 deputies present participated in the voting. 43 of them voted for and one — against.

He was the only candidate for this post. His candidacy was put forward on July 31 by the majority coalition of the Bishkek City Council. The opposition faction Respublika Ata-Jurt and the Prime Minister of Kyrgyzstan did not use their right to nominate a candidate for the post of the head of the city. 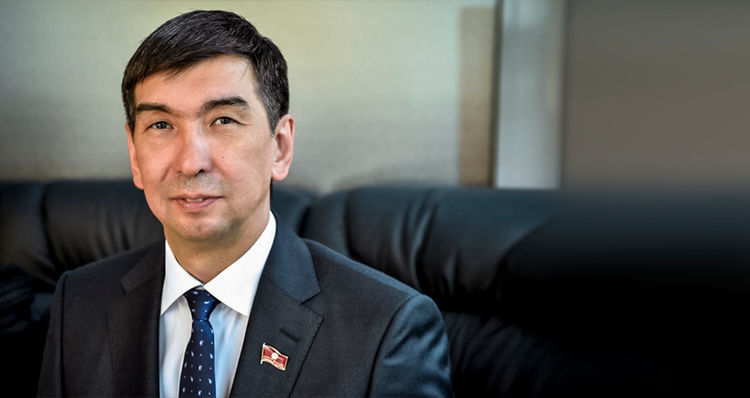 On July 13, deputies of the Bishkek City Council expressed a vote of no confidence in the mayor of the city, Albek Ibraimov, at an extraordinary session. At least 40 deputies voted for it. The formal reason for his resignation was the arrest of the First Vice-Mayor Renat Makenov. The State Committee for National Security detained him on July 7 as part of the investigation of the criminal case on the illegal allocation of land. The Pervomaisky District Court of Bishkek chose a preventive measure in the form of detention to Renat Makenov until the end of the investigation.

The former mayor of Bishkek, Albek Ibraimov, was detained on July 19 within criminal case on embezzlement in Dastan TNC.