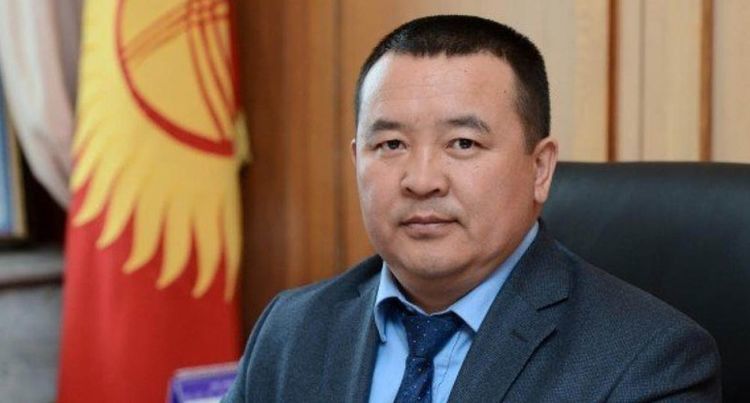 The head of Kok-Boru Federation of Kyrgyzstan was replaced. Its members held a congress the day before. The organization reported.

Zhyrgalbek Samatov was a deputy of the Parliament from Respublika-Ata Jurt faction. In 2016, he lost his seat because of the Russian citizenship.

Former President of the Federation Ikramzhan Ilmiyanov left the post at his own request. He explained his voluntary resignation by health problems and family reasons.