The former prime minister of Kyrgyzstan Sapar Isakov was again summoned for questioning to the State Committee for National Security today. Before entering the building of the State Committee, Sapar Isakov told reporters that the investigation into Bishkek Heating and Power Plant breakdown should be conducted outside the politics. 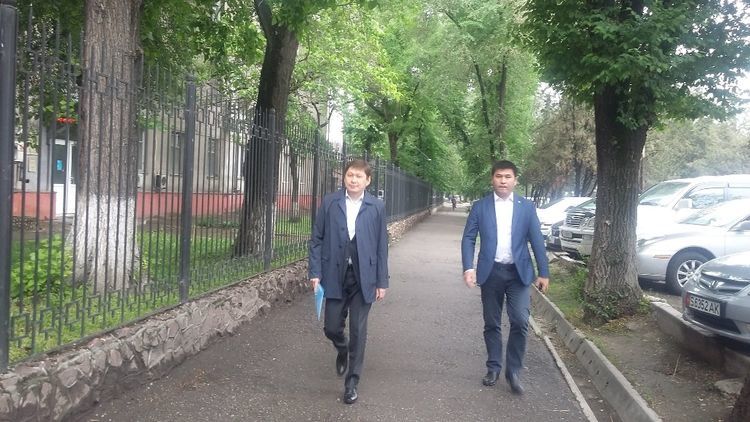 «I want to say one thing: Almazbek Sharshenovich and his team worked honestly. There was no corruption. What is happening now is political persecution. There was no corruption under Almazbek Atambayev. The incumbent president Sooronbai Jeenbekov was also in his team. Atambayev was the first to start fighting corruption. Almaz Sharshenovich worked fairly. I think that investigative measures should be taken outside the politics. Deputies should do their work and the investigators should engage in the investigation,» said Sapar Isakov.