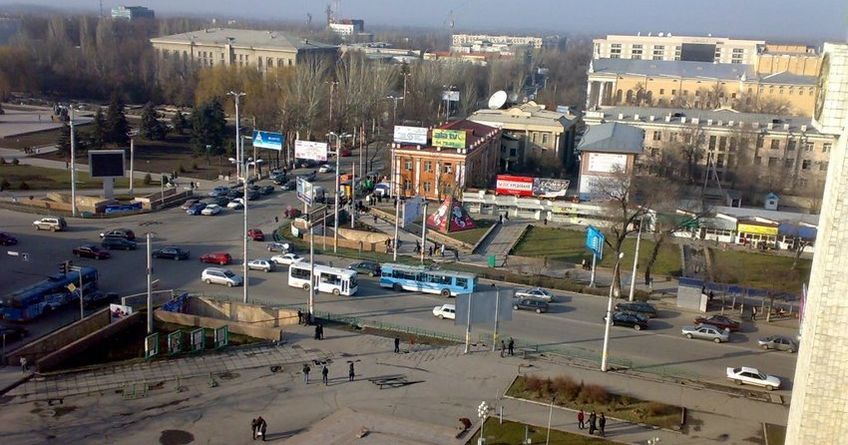 Lawyers of "Nashe Pravo” (Our Right) NGO are preparing a lawsuit to cancel the decision to rename the section of Chui Avenue and Shabdan Baatyr Street in Bishkek.

"When making the decision, the expediency and justification of renaming must be taken into account. The Bishkek City Administration had to send an application with the justification of the proposal to the local council after a thorough study of the issue, as well as after informing and polling of the population. We doubt that this has been done," the NGO informed 24.kg news agency.

"The order of the government clearly approved the procedure for renaming objects. This is allowed only in two cases - if a number of similar geographical objects have the same names and in order to return to individual objects lost, but widely known in the past and present geographical names. Renaming of Shabdan Baatyr Street and Chui Avenue is not the case,” the organization added.

Lawyers are going to file a lawsuit in the near future.

The Bishkek City Council supported the renaming in April 2018. At least 120,000 soms will be needed for this purpose.