Founder of one of largest pyramid schemes Sergei Mavrodi passes away 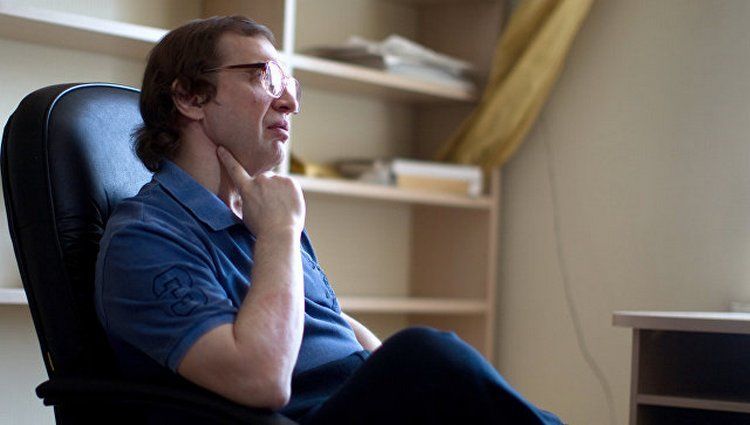 Entrepreneur Sergei Mavrodi died at the age of 63. RIA Novosti reported with reference to the assistant to the businessman Alexander Vlasov.

Sergei Mavrodi was born in 1955 in Moscow. He is known as the founder of the joint stock company MMM — a large pyramid investment scheme.

In 2003, he was detained on suspicion of fraud on an especially large scale, and later sentenced to four and a half years in prison. He was released in 2007. More than 10,000 people were recognized as victims in the case. The total damage from the work of the joint stock company is estimated at more than 110 million rubles (about $ 2 million).

In January 2011, Mavrodi again created MMM-2011 pyramid scheme, which collapsed in a few months. After that, he opened MMM-2012. In May 2012, a criminal case against Sergei Mavrodi was repeatedly opened.