A truck driver from went missing in  on November 28. DELFI portal reported.

According to it, on December 3, the editorial office of the portal received a letter asking for help in finding the 64-year-old Nikolai Khlebayev, a Kyrgyz citizen who went missing in .

The woman who wrote the letter said that she applied to the police. She hopes that there are people who could see the man or his truck. 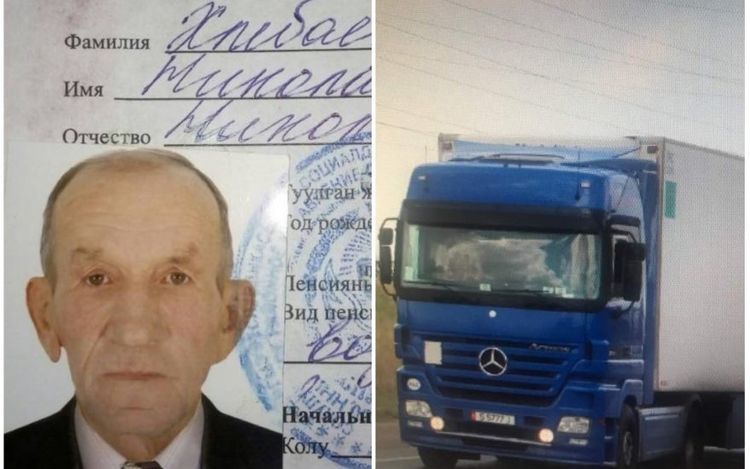 The man was driving Mercedes-Benz Arctic blue heavy truck, registration number S 5777 J. Nikolai Khlebayev disappeared on the way from to . The last time he got in touch on November 28 at 16.25. Since then, there is no information about him or the truck.

The woman said that the police were looking for the missing, but without result so far.