Kyrgyzstani arrested in Washington for vandalism 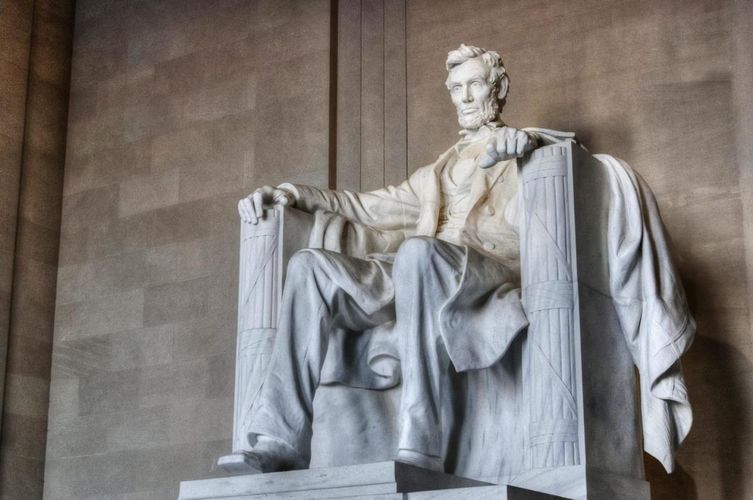 The 21-year-old student used a penny to engrave letters «NYPT MAEK» into a column on the north side of the Lincoln Memorial.

According to the U.S. Park Police, the man faces up to 10 years in prison and a fine of up to $ 25,000 after being charged with malicious destruction of property.

As reported, the National Park Service is looking at the best way to combat the damage.