During neutralizing illegal terrorist cells, officers of the State Committee for National Security detained a member of the international terrorist organization N.S., a citizen of Kyrgyzstan. 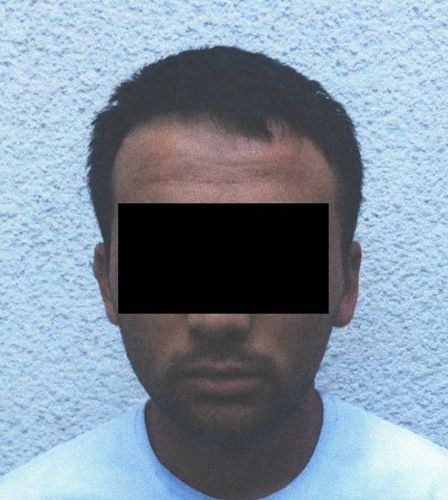 It was established that during his stay abroad in 2015 he was recruited by international terrorist organization emissaries and transferred to the Syrian-Iraqi zone of the armed conflict. After the combat training he was sent to  to create a terrorist underground cell.

A criminal case was opened on the grounds of crimes under Article 375 (mercenary activities) of the Criminal Code of the . The detainee was placed in the pretrial detention center of the GKNB KR. The investigation is under way.

Government to consider opening of new flights to Russia, Kazakhstan, Turkey
News brief
27 September, Sunday
13:00
American Andrew Wheeler: Nothing beats Naryn’s bozo American Andrew Wheeler: Nothing beats Naryn’s bozo
26 September, Saturday
15:43
Will quarantine be introduced after the elections? President's answer
12:43
An-26 military plane crashes near Kharkiv, cadets killed
10:58
USA may limit student visa period for Kyrgyzstanis to two years
10:40
Seven more medical workers diagnosed with coronavirus in Kyrgyzstan
10:35
158 new cases of pneumonia, COVID-19 registered in Kyrgyzstan, 46,090 in total
10:30
155 more people recover from COVID-19, pneumonia in Kyrgyzstan
10:16
Private pharmacies to be liquidated in all hospitals of Issyk-Kul region
09:58
Cuba could be granted observer status in EAEU by the end of 2020
09:43
Construction of new building of Jalal-Abad hospital to be completed in November