Propagandist of terrorism from Kazakhstan hiding in Bishkek arrested

A citizen of Kazakhstan, who was on the interstate wanted list for propaganda of terrorism and incitement of religious hatred, was arrested in Kyrgyzstan. Press service of the Ministry of Internal Affairs of the Kyrgyz Republic reported.

The Kazakhstani born in 1994 was arrested in Bishkek on May 20. 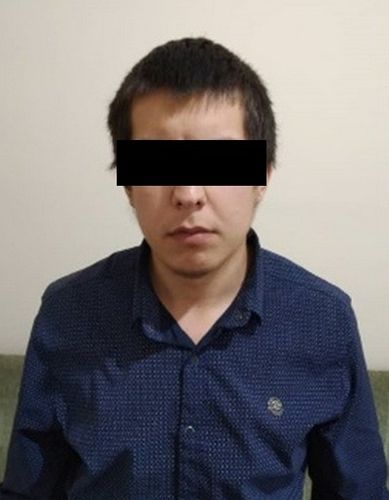 He was wanted by the Criminal Police Department of the East Kazakhstan Region for propaganda of terrorism, incitement of social, national, racial or religious hatred and illegal distribution of works propagandizing cruelty and violence.

The criminal case was opened in May 2018, he was announced wanted in the same month, the preventive measure is detention.

The citizen of Kazakhstan lived in a rented apartment in Bishkek. The detainee was placed in the temporary detention facility of the Bishkek Main Internal Affairs Department.