Terrorist, participant of hostilities in Syria detained in Kyrgyzstan 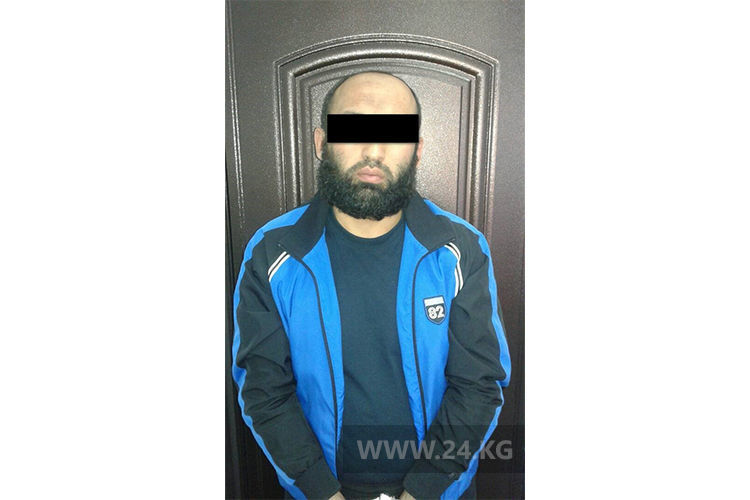 Police officers detained a member of an international terrorist organization. Press service of the Ministry of Internal Affairs reported.

The operation was conducted by representatives of the Service to Counter Extremism and Illegal Migration of the Ministry of Internal Affairs. A 38-year-old detainee was on the international wanted list for involvement in terrorist activities.

He is an active member of an international terrorist organization, underwent sabotage and combat training and took part in hostilities in Syria. He recruited supporters of ISIL in Kyrgyzstan.

Today, the Pervomaisky District Court issued a sanction and the detainee was placed in pretrial detention center 1 for two months.