A 24-year-old citizen of Kyrgyzstan, native of Jalal-Abad region, wanted under the Article «Mercenary activities» was arrested. Press center of the State Committee for National Security of the Kyrgyz Republic reported. 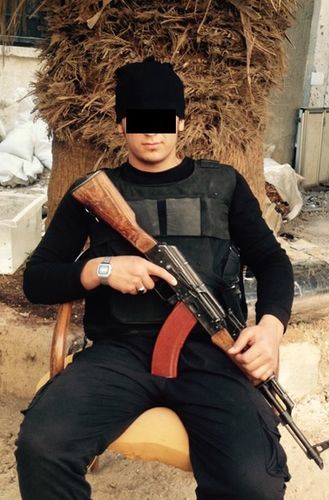 It was found out that the detainee went to Syria in 2015, where he underwent sabotage and terrorist training and participated in armed conflict against government forces of Syria as a member of gangs of international terrorist organizations.

The detainee disguised as a labor migrant was hiding in one of the CIS countries.

He was placed in the temporary detention center of the Central Internal Affairs Department of Jalal-Abad.

An investigation is underway.