Militants back from Syria arrested in Kyrgyzstan

Officers of the State Committee for National Security together with the State Border Service of Kyrgyzstan arrested militants of international terrorist organizations in Batken region of Kyrgyzstan. SCNS press center reported.

Terrorists were arrested while trying to illegally enter Kyrgyzstan.

«Ammunition from a Kalashnikov assault rifle was found during inspection of a 29-year-old and a 28 year-old men. One of the men fell under influence of emissaries of an international terrorist organization in 2015, being in one of the CIS countries. He was transferred to Syria to participate in the hostilities. In 2017, he was put on the Interpol’s wanted list. Other detainee also participated in the fighting against the government’s troops in Syria. The detainees were placed in the SCNS pretrial detention center,» the committee reported. 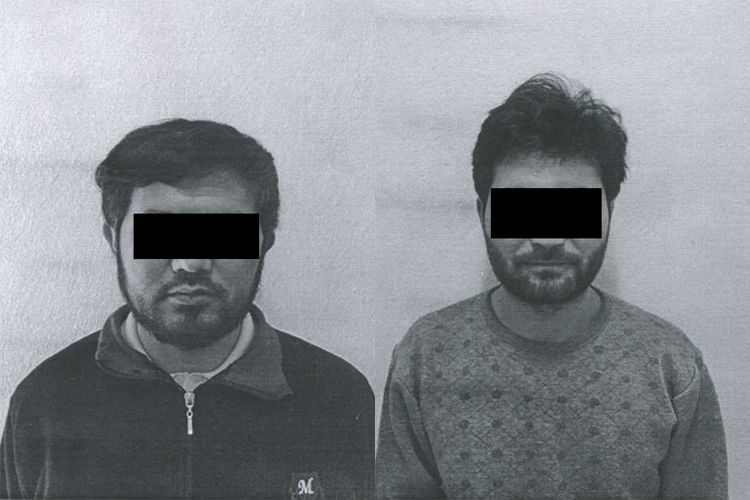