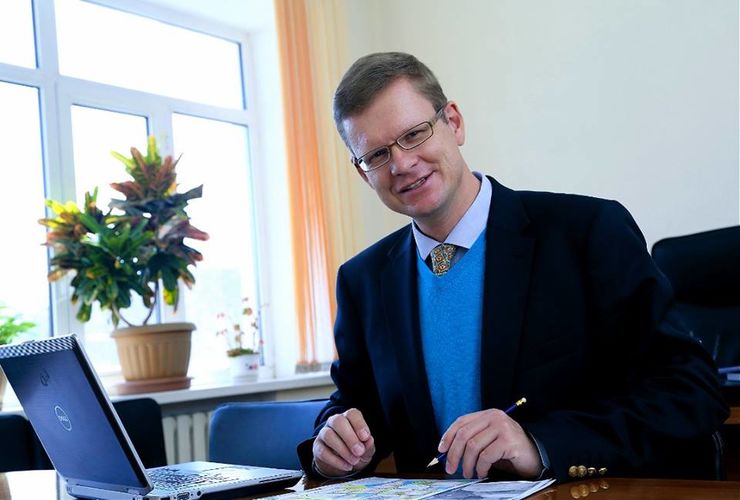 Representative of the UN Women Country Office in the Kyrgyz Republic Gerald Gunther is from (). This is his third workplace in our country. Being very young, he worked for the United Nations as coordinator for UN volunteers in . That project covered the whole republic, so he traveled a lot. A few years later, Gerald returned to  and worked in Batken for GIZ.

In May 2012, Gerald Gunther became program manager at UN Women Peace and Security. And in the last two years he has been the official representative of the office in the .

We asked Gerald some questions.

— What surprised you the most in ?

— When I first arrived, I was working and living in Bishkek. It was in 1996 and it was very exciting because the country had recently become independent. It was a closed area before and it was difficult for people like me from to travel here. And when I got that job offer to work in , I was very happy, because it sounded like unique place. And I liked it very much. I liked very much the colorfulness, the diversity. In those days, you had a lot of different peoples' ethnicities living in Bishkek and in . It was a very interesting, very cosmopolitan time and the country was full of energy. It had a very difficult time in the first years of independence but I think people had a lot of hope that the things would go well. It was very difficult but they struggled and slowly the country emerged.

— What in  reminds you of you hometown?

— I do not know… There are also mountains in , but there are not so many and they are not so high as in . In those days, when I first came in the 90th, the mindset of the people of  was very European. It was, of course, due to the experience. Now, I think, it becomes more traditional, more Central Asian. So I felt very much at home. 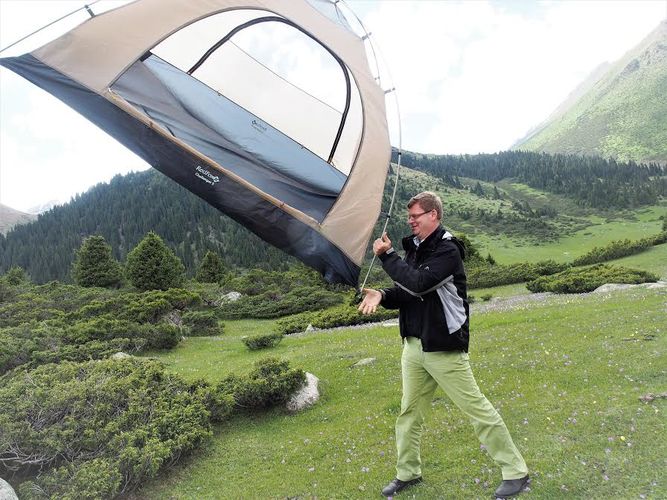 — Gerald, what do you miss in our country?

— I lived in many countries, as I sad, so I try not to miss many things, but the one thing I think I can miss is may be dark bread and good sausages. But you have a good potential there I think.

-What is your favorite place in ?

- I have a number of favorite places. In Batken, which I like a lot, my favorite place is . It is far away from everywhere and very few people visit it. Then, of course, is very nice, but I prefer the southern side, where it is more natural. And whenever you travel around the country, especially in spring or in autumn, when the weather is very nice, it is very beautiful. 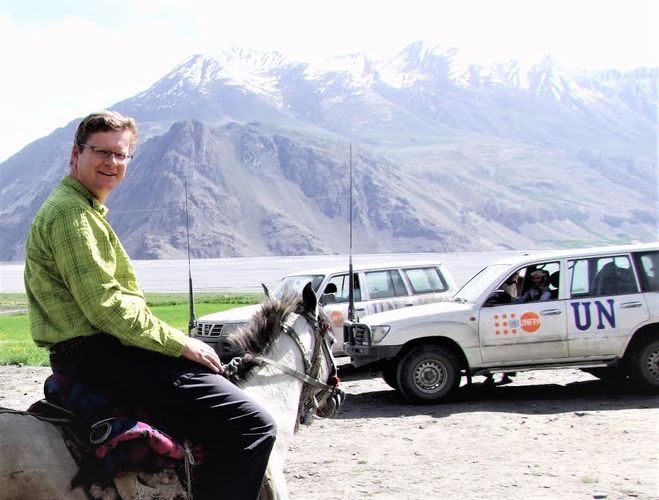 I like Chatkal for example, I like the remote areas, where few people go, where you can experience nature, and you can drink kymyz, ride horses and all the things the real Kyrgyz do.

— What in national cuisine do you like? What dish did you try first and what are you afraid even to taste?

— I eat Kyrgyz food almost every day. I like gyuro lagman, oromo, I like shashlyk and all kinds of foods you get. But I do not like too much oil and the fat in the food. The plov tastes very nice to me if there is so not so much oil in it. You have a lot of vegetables and fruits so you can live and eat very healthy in  if you choose it.

I do not remember exactly what I tasted first finding myself in Bishkek… Something from Russian cuisine, it seems, okroshka.

-What has fascinated and disappointed you in close acquaintance with the local population?

— There is a lot of energy amongst some young people but sadly it is only among a small number of people. I think people do not think carefully about their future as they grow up, end school and graduate from school or university. I think people need to have more ambitions, more dreams and need to make use of all the opportunities that exist here. And they need to learn foreign languages, especially English or Chinese in order to compete in the future. Unless they properly educated, unless they have ambitions, than the future of the country will not be prosperous. 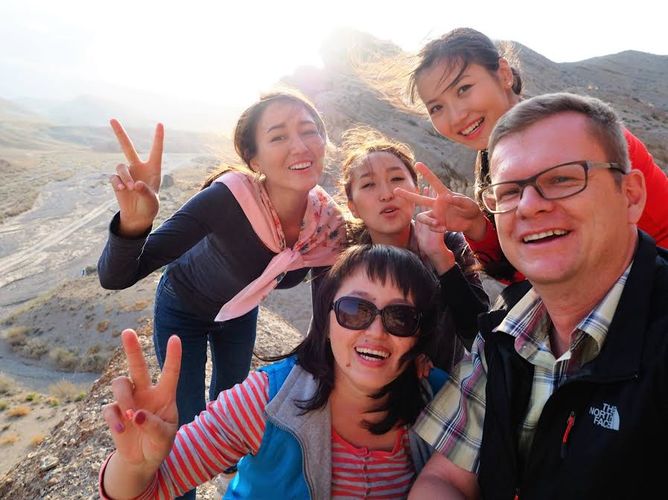 — What would you change in ?

- I occasionally travel from and to  and to other countries and the one thing I would really want to be improved is a proper system of taxis at the airport. Airport is a window of welcoming the outside world and you really need to organize it in the way that the first impression of the people will be positive. If you have that, the country has so many things to show in terms of the friendly people, the landscape, the food and the culture, and once you get the first half right, the people will enjoy the weeks of their stay here. So, please improve the welcoming at the airport. 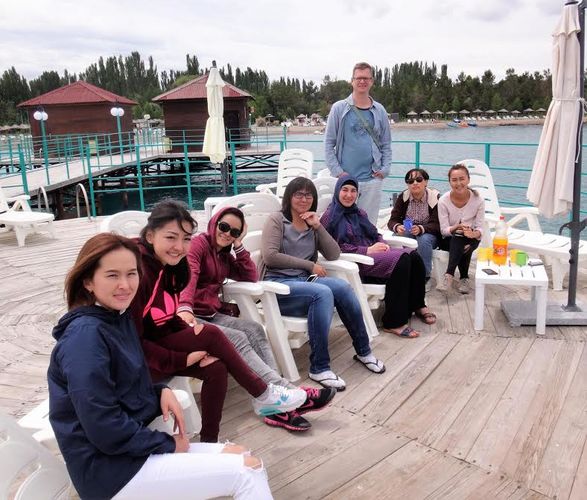 link: https://24.kg/english/52104/
views: 1197
Print
Related
James Hashim dreams of opening Spanish restaurant in Kyrgyzstan
First online store for women entrepreneurs opened in Kyrgyzstan
ADB Country Director Kanokpan Lao-Araya: Bishkek is quite cosmopolitan
Atsuto Uchiyama about difference between Japanese and Kyrgyz sushi
Siôn Roberts: Bishkek saved me from sad and depressing time during the pandemic
Oscar Herrero from Spain about his worries and delights in Kyrgyzstan
Valerian Sibille doesn't like Kyrgyz language, but wants to return to Kyrgyzstan
Striker of Alga Tosin Aleriwa about football, plov and stupid people
Choreographer from Cuba Michael Campos: Kyrgyzstan is special
Eraj Kaniev from Gorno-Badakhshan finds his home away from home in Kyrgyzstan
Popular