The parents of the terrorist who is suspected of the explosion in the metro of  are being interrogated in the regional department of the State National Security Committee. They were brought there late in the evening. The close relatives of the Dzhalilovs told 24.kg news agency. 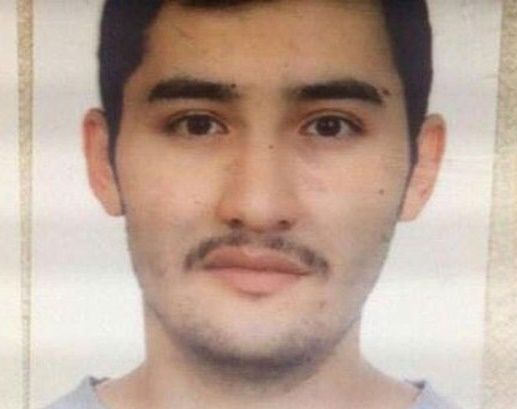 According to them, relatives of the probable suspect in the terrorist attack Akbarzhon Dzhalilov are living in  in  microdistrict.

«Akbarzhon left for with his parents in 2011. Later, the parents returned, while Dzhalilov Jr. remained there to earn money. On March 3, he was in ," the relatives of the family told.

Earlier, the State National Security Committee of Kyrgyzstan (GKNB) confirmed that a suicide bomber is a native of .

On Monday, around 2.30 pm Moscow time (5.30 pm Bishkek time), an explosion occurred in the runway between the stations Sennaya Ploschad and Technological of  St. Petersburg metro. Another bomb was found at the station «Ploschad Vosstaniya." The Investigative Committee of Russia opened a criminal case under the article «Terror Act." Other versions of the incident are also being checked.

According to the National Committee of Russia, 14 people were killed and 51 injured in the terrorist attack.