Kurmanbek Bakiyev tells how he came to Belarus after fleeing Kyrgyzstan 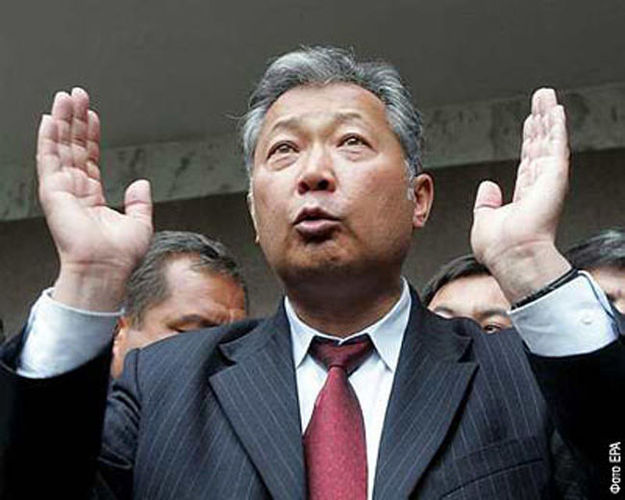 Site of Radio Free Belarus posted the announcement of an exclusive interview with the fugitive President Kurmanbek Bakiyev.

In video Kurmanbek Bakiyev told how he left the country and came to , also he again calls the events in 2010 an armed coup. Bakiyev says that allegedly Former US President Barack Obama has asked the heads of and to think about the safety of the fugitive president and members of his family. After that, according to Bakiyev, he phoned the president of Belarus Alexander Lukashenko.

“His first words were: “Kurmanbek, you're still alive?” The second question was: “Are you afraid of mosquitoes?”, “I thought he was joking, I am not in a playful mood. I say, “No, I lived on the in for a long time, there are many mosquitoes.” Then he said, “What do you think if you take you?” I immediately agreed,” Kurmanbek Bakiyev said.

Also in the interview, he talks about the plot and construction of a house to his family.

Note, the full version of the interview promised to be published in the near future.