Film from Kyrgyzstan wins prize at Film Festival in Spain

The film is based on Chingiz Aitmatov’s story «The White Steamer». The film was produced by the national film studio Kyrgyzfilm with the participation of Aitysh Film. 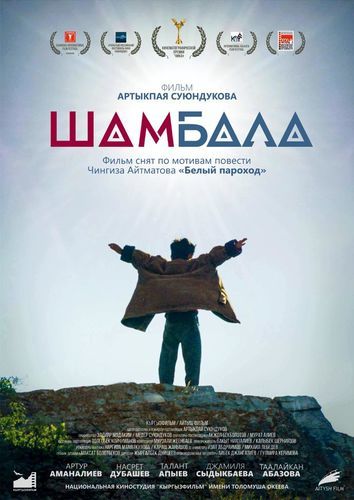