Kyrgyzstan to participate in first CIS Games in Kazan in September

Kazan will host the first CIS Games from September 4 to September 11. The Russian House in Bishkek reported. 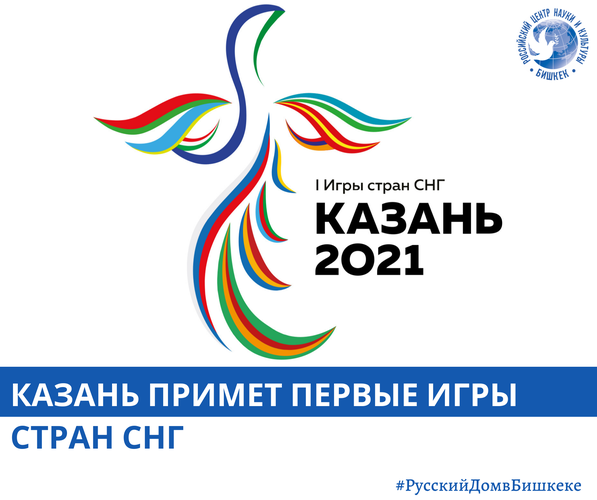 The opening and closing ceremonies of the Games will be held in the Universiade Village. The logo of the upcoming Games is the image of the firebird, and the official mascot is the leopard.