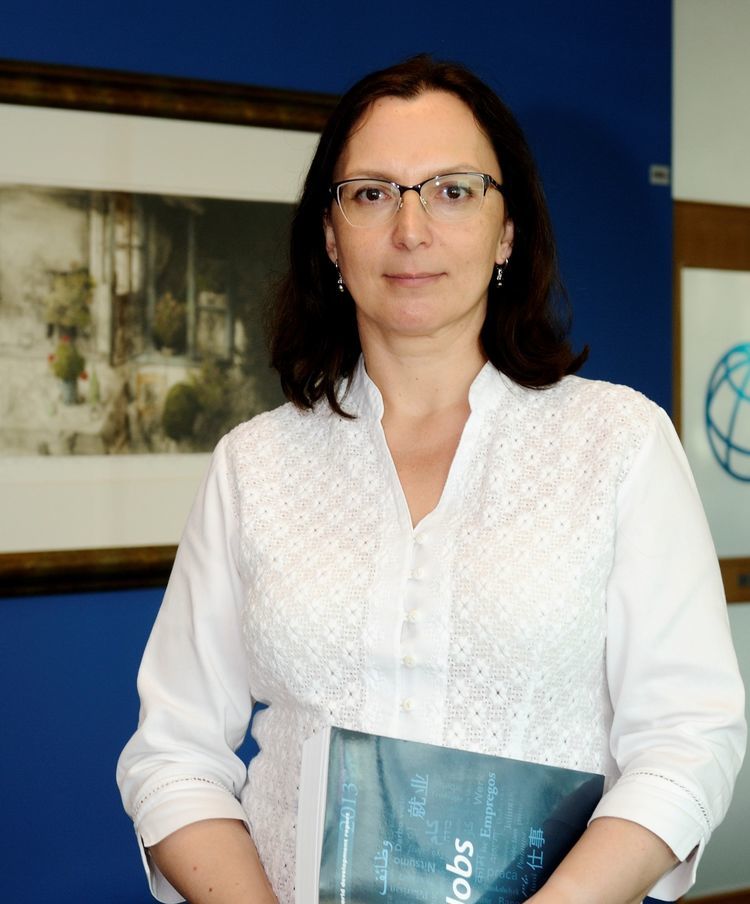 The World Bank announced appointment of Tatiana Proskuryakova as the World Bank’s new Regional Director for Central Asia. Website of the bank reports.

Tatiana Proskuryakova will oversee a dynamic portfolio comprising over 80 projects totaling over $10 billion. Proskuryakova succeeds Lilia Burunciuc who was in this position since 2016.

«The Central Asia program is one of the World Bank’s biggest portfolios in terms of the number of projects and the volume of commitments. Central Asia is experiencing its first recession in a quarter century, largely caused by the COVID-19 pandemic, and the ensuing economic crisis. Countries in the region were the first globally to have received the World Bank’s COVID-19 emergency support to mitigate the negative impact on the economies, people’s health, and wellbeing,» the statement says.

Under Tatiana Proskuryakova’s leadership, the World Bank will continue supporting the countries in Central Asia through innovative and diverse national and regional projects, robust analysis, and policy advice.

«There are a number of critical priorities to address as we help the countries in Central Asia gain pace in post-pandemic economic recovery. These include strengthening health and education systems, boosting productivity, building a more vibrant private sector, improving institutions, and moving towards green and inclusive economies,» said Tatiana Proskuryakova. «I look forward to leading the World Bank’s long-standing partnership with the countries in Central Asia.»

Proskuryakova joined the World Bank in 1992 and throughout her career she has held various positions in headquarters and in field offices, including in operations (in Europe and Central Asia Region and in Latin America and the Caribbean Region), portfolio management (in Latin America Department of Development Effectiveness), and corporate strategy (in Operational Policy and Country Services Vice Presidency).

From 2003-2007, Tatiana Proskuryakova was Senior Advisor representing the Russian Federation at the World Bank’s Board of Executive Directors.

Most recently she served as the Country Manager for Romania and Hungary. Proskuryakova also led World Bank teams in Bosnia and Herzegovina, Montenegro, and North Macedonia. Tatiana Proskuryakova holds an M.Sc. in Economics/Political Economy from the Moscow State University and an M. Phil. in Economics from the University of Oxford.

link: https://24.kg/english/199612/
views: 1517
Print
Related
World Bank to allocate $ 20 million to Kyrgyzstan for fight against COVID-19
World Bank allocates $ 20 million to Kyrgyzstan for vaccination against COVID-19
Lilia Burunciuc: It is important to observe agreements with investors
World Bank supports revision of electricity tariffs in Kyrgyzstan
At least 1,200 schools in Kyrgyzstan to get new computers
Kyrgyzstan requests World Bank’s assistance for purchase of COVID-19 vaccines
Almost a third of Kyrgyzstan’s population are poor at year-end 2020
Renovation at 2 hospitals at World Bank’s expense nearing completion in Bishkek
Agriculture Ministry of Kyrgyzstan to get over $ 705,000 from the World Bank
World Bank opens Public Procurement and Logistics Observatory in Kyrgyzstan
Popular