Member of an organized crime group who committed a crime in Osh city back in 2016 was detained in Bishkek. Press service of the Ministry of Internal Affairs of Kyrgyzstan reported. 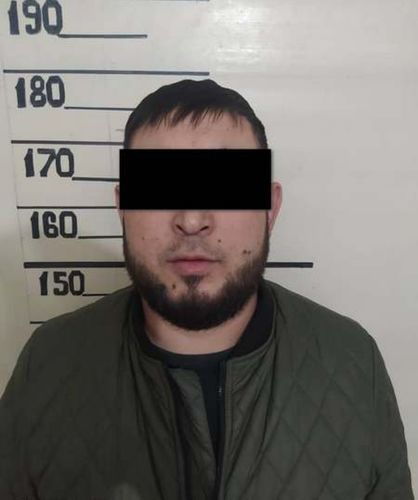 In the fall of 2016, he was going to buy a Toyota Camry car for $ 6,000 from a resident of the southern capital of the republic. However, he paid only 40,000 soms and promised to pay the rest within two months, but he never did it.

In December 2019, the victim filed a statement with the police. The fact was registered under article 204 (Fraud) of the Criminal Code of the Kyrgyz Republic.

Law enforcement officers detained the 38-year-old resident of Aravan district in Bishkek near Osh market. He is registered with the Ministry of Internal Affairs as a member of an organized criminal group. The man was placed in a temporary detention facility.