Suspect in rape of a seven-year-old girl was detained in Kara-Suu district of Kyrgyzstan. Press service of the Internal Affairs Department of Osh region reported. 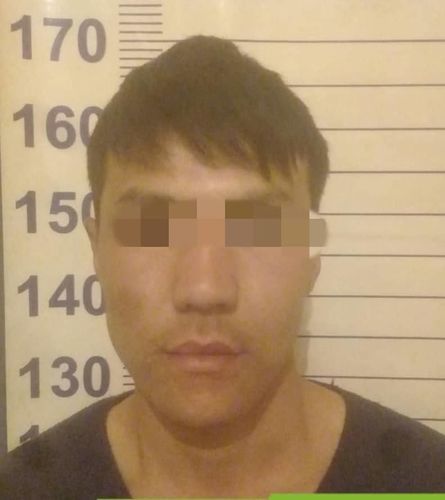 The police received a message about rape of a child at about 20.00 on April 9.

During the search, investigators detained a 26-year-old resident of Kyrgyz-Chek village. The suspect admitted his guilt, he was taken into custody. The necessary examinations have been commissioned.

The seven-year-old girl is raised by her grandmother. Her mother is working in Russia.