Father kidnaps his daughter in Bishkek

Suspect in kidnapping of his daughter was detained in Bishkek. Department of the Patrol Police Service of the capital reported. 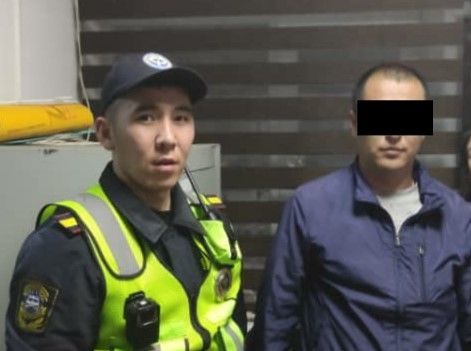 The police received a message that a 13-year-old girl was abducted in Vostok-5 microdistrict of Bishkek yesterday at 21.20. Her mother turned to the police.

Employees of the Department of the Patrol Police Service detained a 37-year-old man in a minibus on Kuliev Street, who wanted to take his daughter to Osh. The man was taken to the Internal Affairs Department of Sverdlovsky district of Bishkek for further investigation. The patrol police officers handed the girl over to the mother.

A similar incident occurred yesterday in ​​Kulatov Street area. Law enforcers detained a suspect in kidnapping of a three-year-old daughter.