Suspect in abduction of a little girl was detained in Bishkek. Department of the Patrol Police Service of the capital reported. 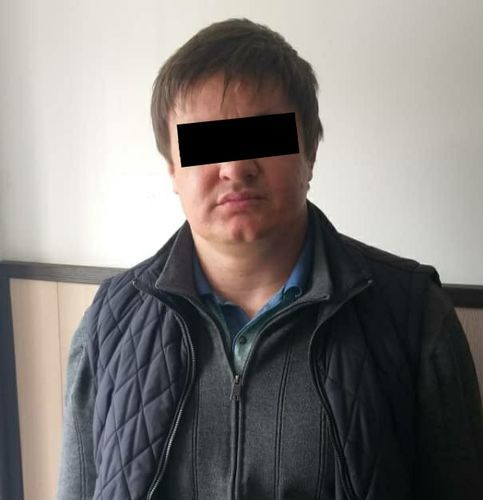 The police received a message that a child was kidnapped at the intersection of Gorky and Kulatov Streets today at 13.36. Resident of the city applied with a statement and asked to take action against her common-law husband who kidnapped her three-year-old daughter and fled in a BMW X5.

Officers of the Patrol Police Service detained the 39-year-old suspect and took him to the Oktyabrsky District Internal Affairs Department for further investigation and establishment of the motives for the kidnapping.