Suspect in murder of local resident at Kara-Suu market detained

A murder suspect was detained in Kara-Suu. Press service of the Internal Affairs Department of Osh region of Kyrgzystan reported. 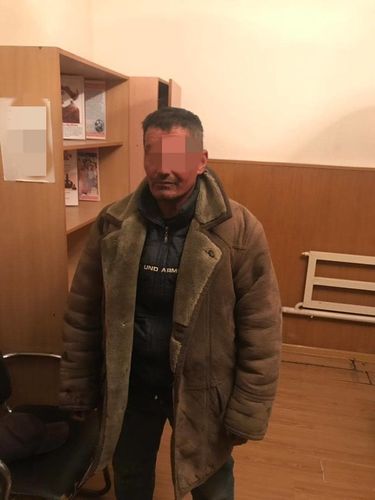 A wounded 45-year-old man was reportedly brought to the district hospital in Kara-Suu, where he died later. He was injured in the neck at the local market.

The fact was registered and pre-trial proceedings were started under Article 130 «Murder» of the Criminal Code of the Kyrgyz Republic.

The 47-year-old suspect, seller at Oomat market, was detained and placed in a temporary detention facility. Investigation is underway.