Investigators detained a suspect in fraud in Bishkek. He promised the victim that he would make him one of the founders of the coal field, but deceived. Press service of the Department of Internal Affairs of Oktyabrsky district of the capital reported. 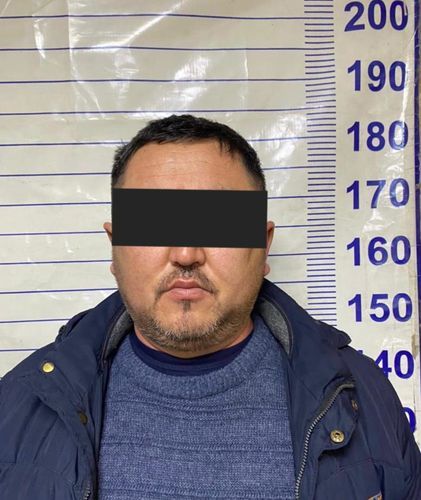 «The victim turned to the police with a statement on February 10. He stated that the fraudster, promising to make him one of founders of one of Naryn coal deposits, took from him $ 10,600 and 20,000 soms. But he didn’t keep his promise,» the Department of Internal Affairs informed.

The 41-year-old suspect was found and detained. The Oktyabrskiy District Court took him into custody for a period of two months with detention in the pretrial detention center 1 in Bishkek.