Woman was detained in Osh city for sale of fake air tickets. The Internal Affairs Department of the southern capital of Kyrgyzstan reported. 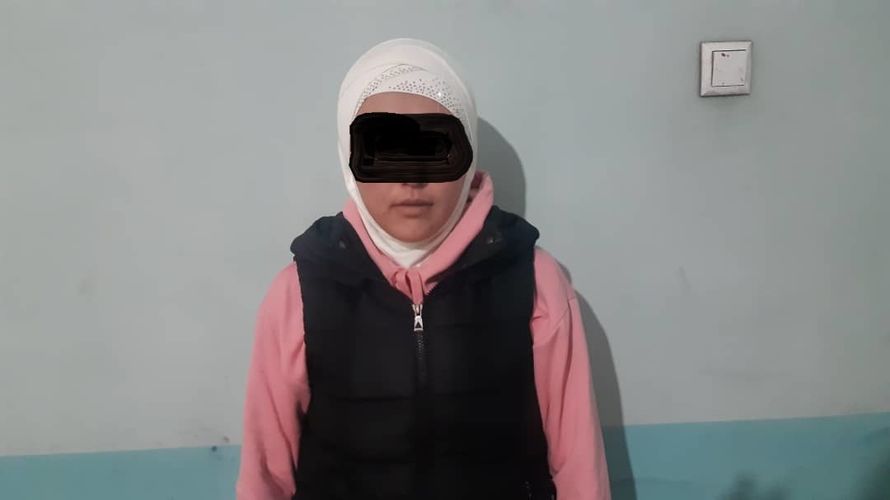 «The citizens who bought the tickets realized at the airport that they had been deceived. The detainee has two children. She told that she took such a step because of debts she has,» the police said.

Pre-trial proceedings have begun on the fact of fraud. An investigation is underway. Considering that the suspect has minor children, she was placed under house arrest.