A suspect, who opened a safe box in the central mosque and stole 77,000 soms, was arrested in Sulukta. The Internal Affairs Department of Batken region of Kyrgyzstan reported. 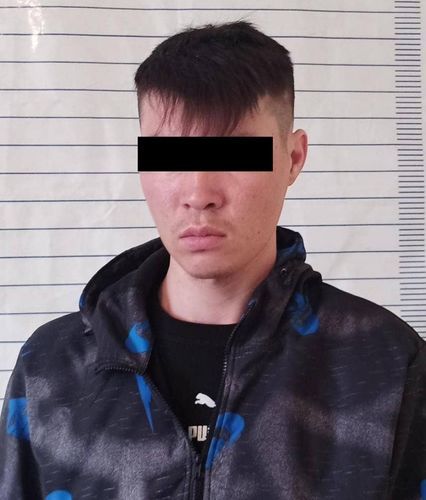 The fact was registered and pre-trial proceedings were started under the Article «Theft» of the Criminal Code of the Kyrgyz Republic. The incident took place on February 19.

Police officers detained a 24-year-old resident of Ak-Aryk village of Leilek district. The investigators found out that the suspect may be involved in other similar thefts in mosques.