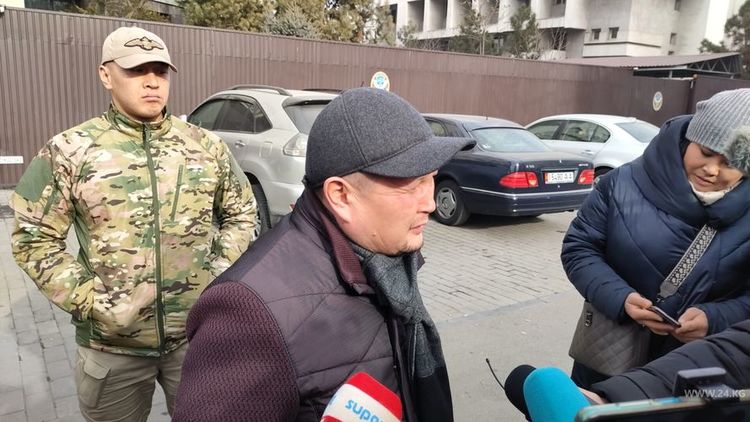 The Chairman of the Financial Police of Kyrgyzstan Syimyk Japykeev told reporters that former officials who oversaw the fight against coronavirus infection in Kyrgyzstan could be detained in the near future.

«All of them will be held accountable according to the law, we will bring everything to the end. We will continue to summon for interrogations. We check data on humanitarian aid, medicines and personal protective equipment. We will summon two more former ministers and deputy prime ministers in charge of the social issues,» Syimyk Japykeev said.

The ex-Deputy Prime Minister Kubatbek Boronov was summoned for interrogation by the Financial Police today.