A member of an organized crime group nicknamed Pakyr Kalla was detained in Suzak district of Kyrgyzstan. Press service of the Internal Affairs Department of Jalal-Abad region reported.

The police received message about a patient with stab wounds on December 30 from the local hospital.

«The victim was stabbed in the chest and taken to hospital. The fact was registered under the Article «Hooliganism» of the Criminal Code of the Kyrgyz Republic. During the search operations, a previously convicted member of an organized crime group nicknamed Pakyr Kalla was detained. He was placed in the temporary detention facility,» the Department of Internal Affairs reported. 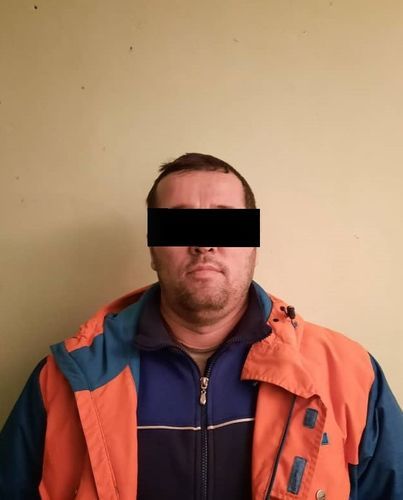