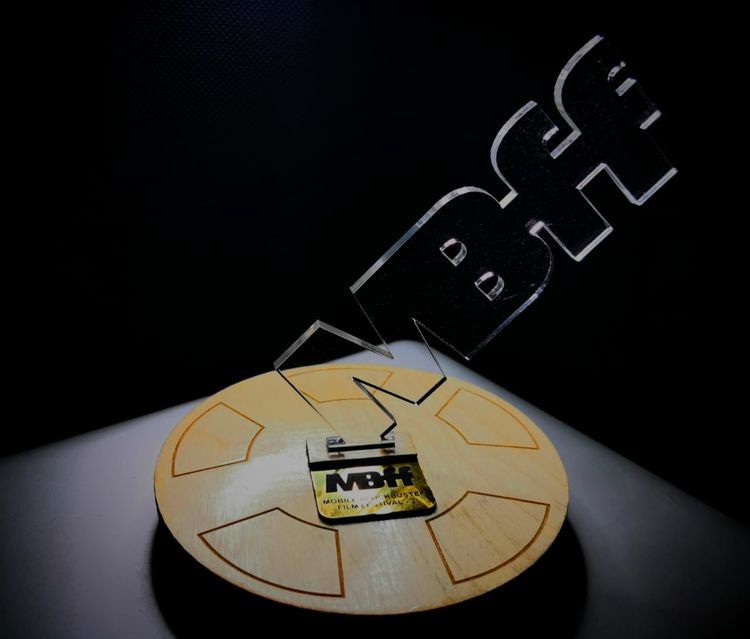 Kyrgyzstanis have won four prizes at the Mobile Blockbuster Film Festival. Organizers of the festival reported.

According to them, 50 works from Kazakhstan, Russia, Bulgaria, Spain, France, Chile, Cuba, Kyrgyzstan, Iran, India and Poland took part in the project.

The winners from Kyrgyzstan won awards in the nominations: Best Documentary (jury prize) for Portal to the Past film by Aliya Makeshova, Best Actress, Best Actor, Best Film in Category L (film up to 12 minutes) for Latecomer short film. The latter also received the main prize — $ 500.

Mobile Blockbuster Film Festival is a festival of short films shot with the help of smartphones. The main mission of the project, according to organizers, is expanding the boundaries of culture, art and entertainment, as well as creation of creative content. On October 25, a solemn ceremony of announcing the winners of the second season took place on A!baika YouTube channel.

«It is noteworthy that one of the significant innovations of the second season was the online training workshops. Nine such seminars were held during two months of the project,» organizers of the festival noted.