A man who illegally kept firearms was detained in Toguz-Toro district of Kyrgyzstan. The Internal Affairs Department of Jalal-Abad region reported.

On September 22, officers of the criminal police of the district received information that a local resident was illegally keeping and using firearms.

Four firearms and cartridges were seized from the 30-year-old man. 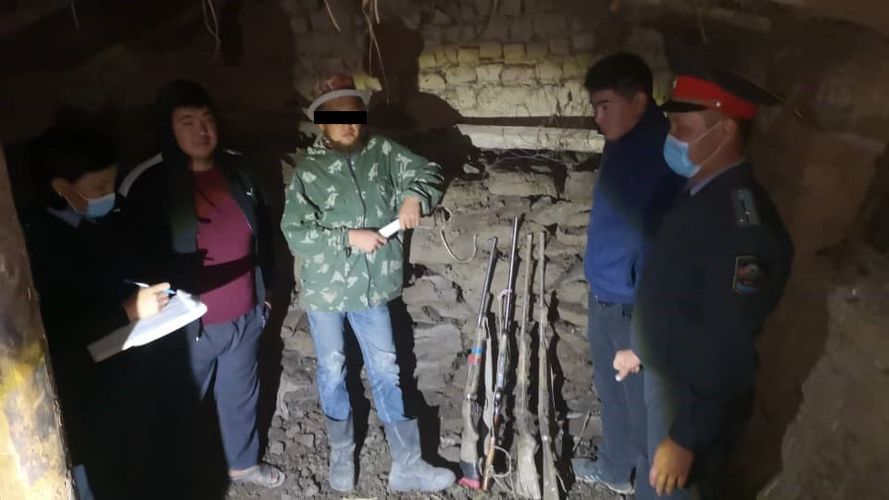 The fact was registered. Pre-trial proceedings were started under Article 253 «Illegal circulation of weapons, ammunition» of the Criminal Code of the Kyrgyz Republic. Expert examination was commissioned.