A 21-year-old Kyrgyzstani is suspected of brutal murder of his employer in Dubai. Gulf News reports.

The man worked in one of the garages in the industrial area. At the beginning of the summer, he was going to return to Kyrgyzstan, but the manager was not satisfied with the date of his departure, and a quarrel broke out.

The Kyrgyzstani was fired and asked to leave his workplace. According to the suspect, he waited until colleagues left work, locked the door and cut his boss’s throat, then smashed his head with a hammer.

The suspect was arrested outside the Consulate of Kyrgyzstan in Dubai. He is accused of premeditated murder.

Unique petroglyphs destroyed in Alai district due to coal mining 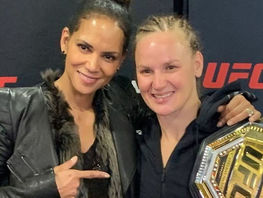