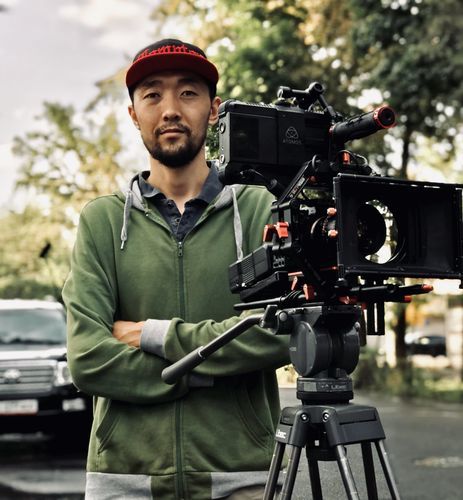 Zhumanazar Koichubekov was a cameraman in a project. The film Selkinchek is directed by Samara Sagynbaeva. This is the only film from Kyrgyzstan presented at the festival.

A total of 67 films from all over the world have been selected for the competition.

The Geelong International Film Festival (GIFF) was founded in 2019 by an Australian producer Tammy Honey to showcase national and international filmmaking. The festival was first opened in December 2019 at the Village Cinemas, located at the Geelong Theater, which has been screening films since 1913 and is one of the oldest cinemas in the region.