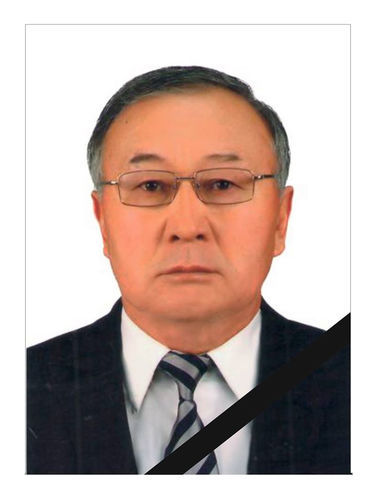 The former member of the Parliament of Kyrgyzstan, Zhangoroz Kanimetov, has died of community-acquired pneumonia. The City Hall of Karakol reported.

Zhangoroz Kanimetov was a deputy of three convocations of the Parliament of the country. He is the author of the Laws on Status of Teacher, on Education, on General Secondary Education.

He is an Honored Teacher of the Kyrgyz Republic, has been awarded the Dank Medal. In recent years, Zhangoroz Kanimetov worked as a Vice Rector of Ala-Too International University.