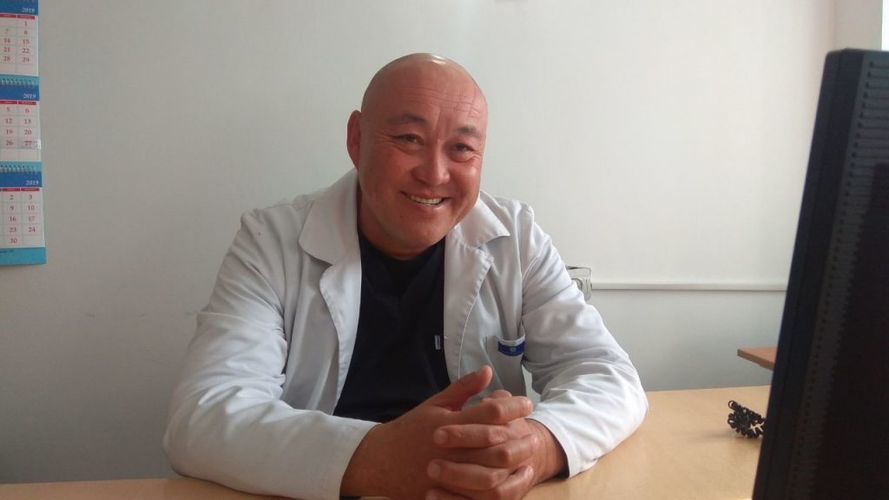 Arthur Zhumanazarov has been appointed a Director of the Bishkek Territorial Department of the Compulsory Medical Insurance Fund (CMIF). The department informed 24.kg news agency.

Arthur Zhumanazarov is a well-known cardiologist, former chief physician of the Research Institute of Heart Surgery and Organ Transplantation. He is 54 years old.

Bolotbek Mombekov, ex-director of the Bishkek Department of the CMIF, was arrested on January 31 by employees of the State Service for Combatting Economic Crimes. He is suspected of taking a bribe of 143,000 soms. He extorted money from a Kyrgyzstani and was detained in one of the supermarkets.