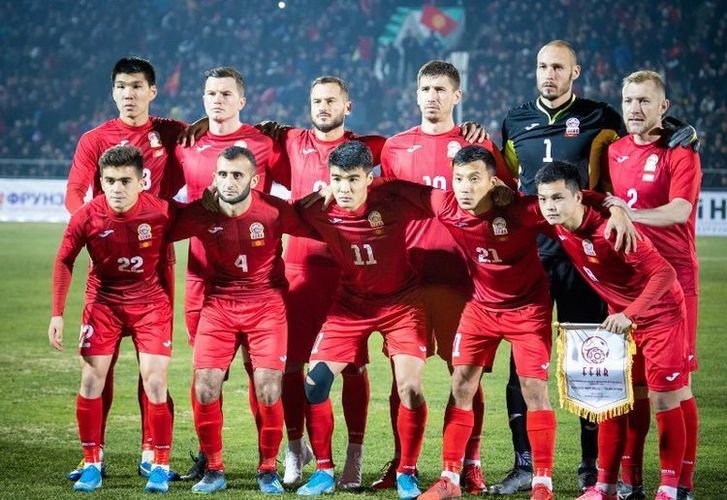 The national football team of Kyrgyzstan retained its 96th place in the updated FIFA ranking.

The previous version of the ranking was released on December 19. The national team of the Kyrgyz Republic also occupied the 96th place in it. It did not have any matches since then. The team will compete with the Myanmar team at the World Cup qualification on March 31.

The next ranking will be released on April 9.