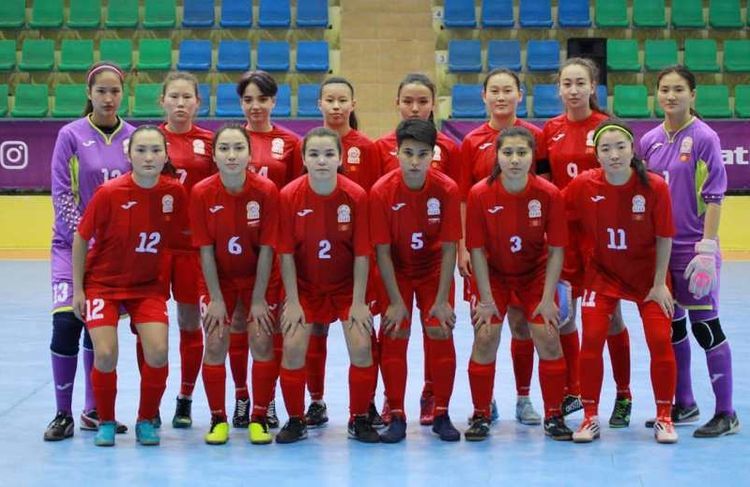 The women’s national team of Kyrgyzstan won a match at the start of CAFA-2020 International Futsal Tournament. The Association of Women’s Football of the Kyrgyz Republic reported.

The tournament is held in Dushanbe (Tajikistan) from January 24 to January 29. Six teams play according to a round robin system. The age of the participants is up to 19 years.