The Pervomaisky District Court of Bishkek considered complaint of lawyers against decision of the Prosecutor General’s Office of Kyrgyzstan to extradite employees of Sapat lyceum Senan Yilmaz and Sanjar Abdulhakim to the Turkish authorities.

Earlier, the supervisory body issued a decision on extradition of the foreigners to bring them to justice for committing a crime in their homeland.

During the hearing, lawyers asked to suspend the extradition process, since the accused were not familiar with the case files.

In addition, it became known that Senan Yylmaz and Sanjar Abdulhakim were seeking political asylum in Kyrgyzstan.

Related news
Employees of Sapat lyceum may be extradited to Turkish authorities
Judge Chyngyzbek Berdimuratov upheld the complaint of lawyers that the extradition of foreigners was unlawful and unfounded. The decision of the Prosecutor General’s Office was canceled by the court decision.

The lyceum employees are accused of complicity in an illegal armed group and membership in an armed terrorist organization in Turkey. Senan Yylmaz and Sanjar Abdulhakim are in custody in the pre-trial detention center of the State Committee for National Security.

Kyrgyz-Turkish Lyceums Sebat were renamed into Sapat in March 2017. A new charter was developed, which was registered with the Ministry of Justice.

In the summer 2016, Turkey raised the issue of closure of the Kyrgyz-Turkish lyceums, which allegedly are related to a preacher Fethullah Gulen, who lives in the United States. 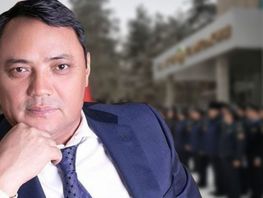 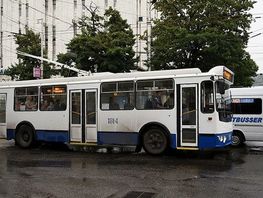 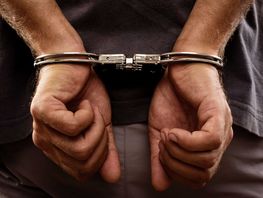 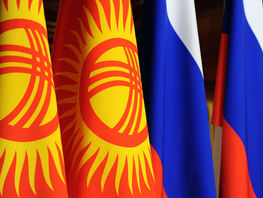