On February 11 at about 5 p.m. unknown persons abducted a 28-year-old T.F. in Jalal-Abad. The criminals brought him to Bishkek and demanded $ 20,000 from his relatives. 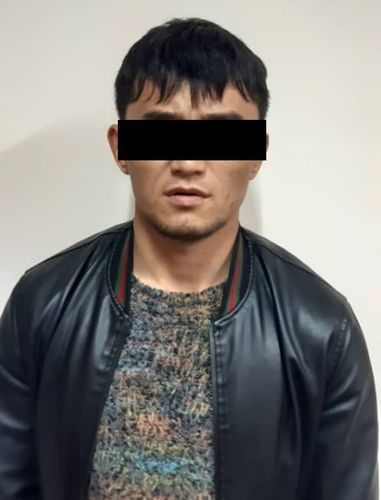 «The fact was registered under the Article «Kidnapping.» Two suspects were detained, but it turned out during the investigation that two more members of the organized crime group were involved in the crime. They were put on the wanted list. Criminal police officers of the Department of Internal Affairs for Jalal-Abad region detained one of the suspects in November. He was hiding in the capital,» the police said.