Convict escaped from penal settlement in Kyrgyzstan arrested in Moscow

Man wanted for a crime in Kyrgyzstan was arrested in Moscow. Press service of the Ministry of Internal Affairs of the Kyrgyz Republic reported.

The man has been put on the wanted list back in 2012. The citizen, born in 1981, was wanted by the investigating authorities of the State Penitentiary Service.

In 2000, he was convicted by the Military Court of Batken garrison on the grounds of crime under the Articles 245 «Theft or extortion of firearms, ammunition, explosives» and 364 «Violation of the rules of guarding» of the Criminal Code of the Kyrgyz Republic, and was sentenced to eight years in a prison with high security regime. 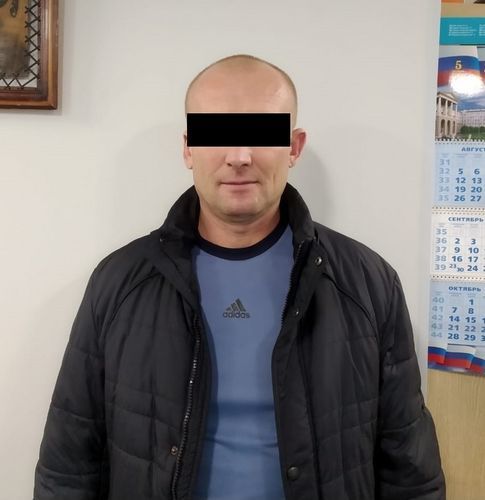 The man was accused of embezzlement of ammunition and explosive devices while being on guard duty at a weapons depot. He stole 16 F-1 grenades, fuses for them, as well as cartridges.

He was later transferred to a penal settlement, from which he escaped.

The detainee will be sent to Kyrgyzstan for prosecution.