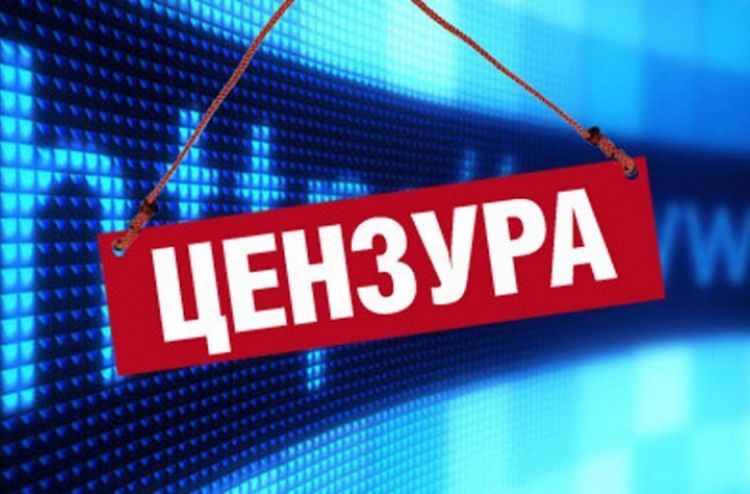 Eritrea took the first place in the list of 10 countries with the most stringent media censorship. Report of the Committee to Protect Journalists says.

Eritrea is a state in East Africa on the Red Sea coast.

DPRK (North Korea) takes the second place in the list, and Turkmenistan — the third.

They are followed by Saudi Arabia and China. Vietnam takes the 6th place. The top ten also include Iran, Equatorial Guinea, Belarus and Cuba.

The list was reportedly compiled on the basis of a study of the authorities’ tactics «to restrict freedom of the press»: prison sentences, repressive laws, surveillance of journalists and restriction of access to the Internet and social networking sites.

The committee also assessed countries for the presence of jamming of foreign broadcasts, blocking of foreign correspondents, surveillance of journalists by the authorities and restriction on their movement.

There are also requirements for obtaining a license for journalistic activities, restrictions on electronic recording and distribution, targeted hacking or trolling campaigns among the criteria.

15 new coronavirus cases reported in Kyrgyzstan, 1,365 in total
News brief
26 May, Tuesday
13:27
Kindergartens not to work until COVID-19 situation improves in Kyrgyzstan Kindergartens not to work until COVID-19 situation impr...
13:09
At least 372 Kyrgyzstanis leave Moscow
12:37
Heavy truck drivers from Kazakhstan kept at border to check for COVID-19
12:18
At least 22 Kyrgyzstanis return from India to homeland
12:04
Number of infected with coronavirus close to 5.5 million people globally
11:53
Railway routes for return of migrants to homeland not provided
11:39
Seven more medical workers contract coronavirus in Kyrgyzstan
10:29
35 new COVID-19 cases registered in Kyrgyzstan, 1,468 in total
10:21
23 more people recover from coronavirus in Kyrgyzstan
10:08
Fled six years ago sister of Sadyr Japarov detained in Poland