The Bishkek City Court considered lawfulness of detention of the former president of Kyrgyzstan Almazbek Atambayev.

During the hearing, lawyers asked to recognize the actions of investigators unlawful. The judicial board issued a ruling on legality of detention of Almazbek Atambayev.

According to lawyer Sergey Slesarev, the court also upheld the decision, according to which the former head of state would be in custody until October 26.

«Actually, we did not expect anything else. We saw how the hearing was held — it was appointed in the Bishkek City Court, but was held at the State Committee for National Security. Officially, the hearing was held behind closed doors. Our arguments were completely ignored by the court,» he said. 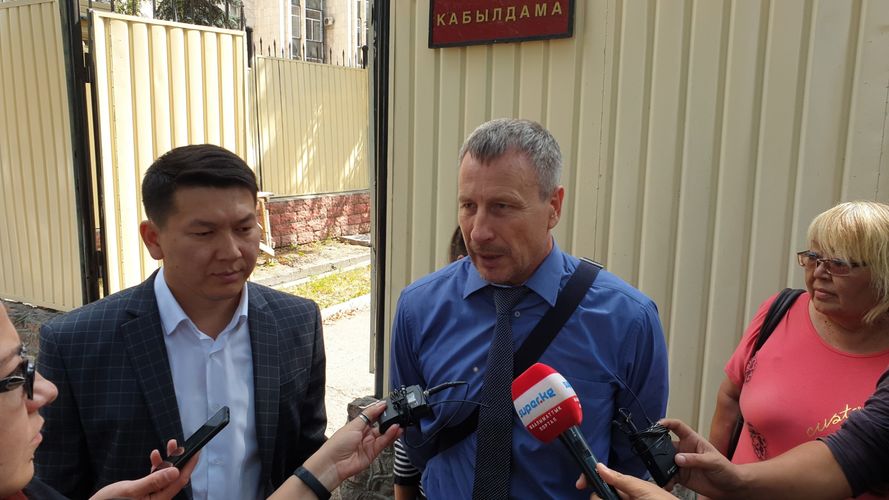 Almazbek Atambayev is accused of particularly serious crimes — violence against law enforcement agencies, murder, hostage taking, riots, corruption. He will be kept in the SCNS pre-trial detention center until October 26.