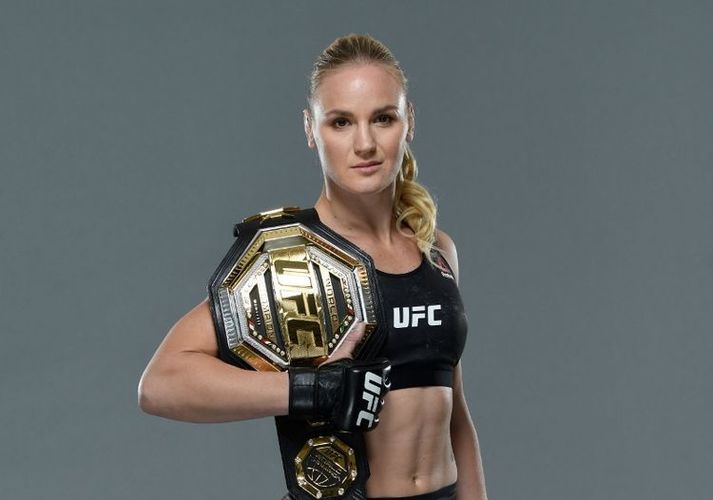 The International UFC Fight Night 156 Tournament was held among Mixed Martial Arts professionals in Montevideo (Uruguay) on August 10. The fight between Shevchenko and Carmouche was the main out of 13 bouts. Valentina defended her UFC title, won in December 2018, for the second time.

Athletes had five rounds of five minutes. Valentina confidently controlled the course of the battle and won by unanimous decision.

Valentina Shevchenko debuted at the UFC in 2015. It has been her ninth battle under the auspices of this organization. She has won seven and lost two fights. Currently, she has 18 victories and 3 defeats in her professional MMA career.