Paid parking to appear in Bishkek 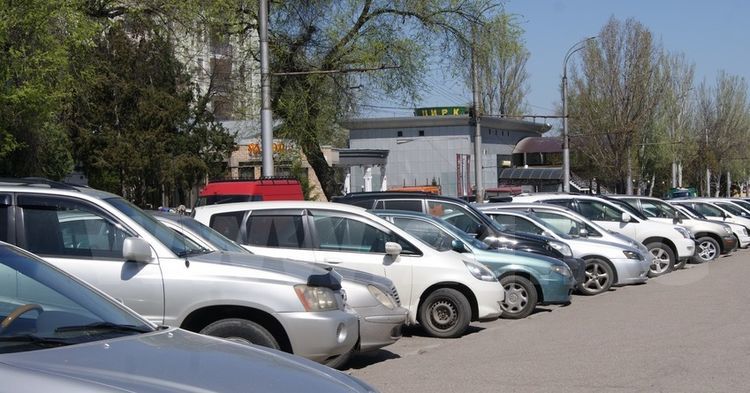 The developed schemes will determine the places for organizing paid parking lots with indication of boundaries, the number of parking spaces and ways of parking a vehicle. A registry of paid parking lots will be created. The right to organize parking will be provided through open bidding (auctions), including online.

The territory of the capital will be divided into four parking zones, based on the fact that the cost of parking in the city center should be the highest.

Thus, parking in the first zone, bounded by Molodaya Gvardiya Boulevard, Frunze, Ibraimov, Bokonbaev Streets, as well as around the markets, shopping centers, regardless of their location, will cost 30 soms for the first hour, and 10 soms — for the following hours.

Parking in the remaining territories, or the fourth zone within the borders of Bishkek, which are not included in these zones, will cost 10 soms per hour.

Parking areas will also be paid, regardless of the zone. Each parking place will cost 50 soms per day.

The draft provision does not apply to the organization of parking lots and areas on land owned by individuals and legal entities, as well as provided for temporary use.