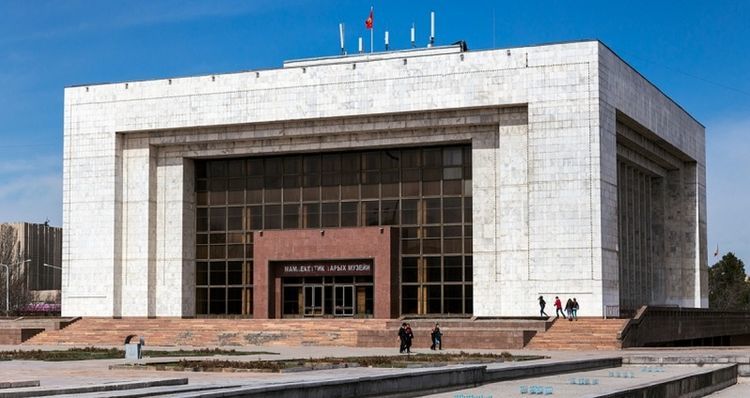 The Accounts Chamber of Kyrgyzstan conducted an audit of budget implementation and use of funds of the republican budget allocated for capital investments at the State Agency for Architecture, Construction, Housing and Communal Services for 2017.

It was noted that applications to the Ministry of Finance for financing of objects were submitted without taking into account presence of unused balances and receivables. Advance payments not covered by contracts have been transferred.

An overestimation of the cost of work at 97 objects for 60 million soms was revealed at the Regional Capital Construction Departments.

As for the State Historical Museum, contractors for its designing and overhaul were selected without determining the amount, cost and timing of the work, design and estimate documentation. Equipment that did not comply with the approved concept of the museum was delivered for €562,600.

The cost of imported materials exceeds the price of similar ones available in the domestic market of Kyrgyzstan by 3.8 million soms. According to the accepted acts of work, the overestimation of their cost amounted to 68.9 million soms.

As a part of the criminal cases initiated on the repair of the Historical Museum and construction of a school in Batken region, the audit materials were sent to the law enforcement agencies.

On its own initiative, the Accounts Chamber sent materials to the law enforcement agencies on overstatements during the construction of facilities in Jalal-Abad and Chatkal district.

A criminal case was opened on the fact of illegal use of budget funds allocated for the reconstruction of the building and the purchase of equipment for the State Historical Museum on July 13, 2018. The unlawful actions of the officials of the Department of Housing and Civil Construction and the management of SMU-3 LLC led to the illegal use of budget funds totaling 118,215,200 soms.

The museum is still closed.