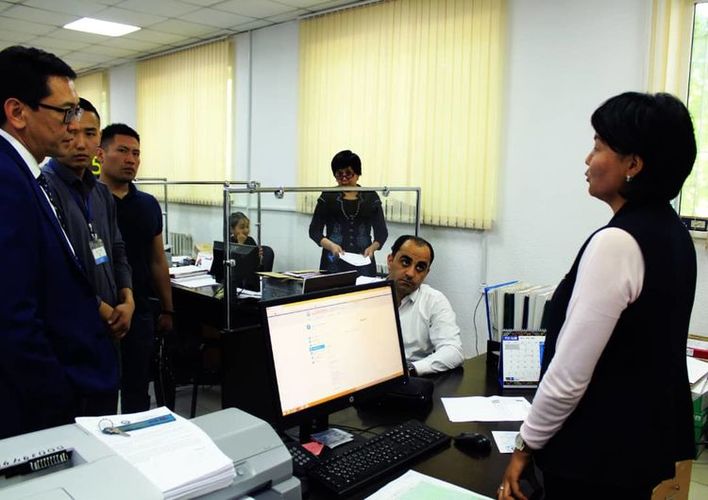 According to it, Almaz Mambetov talked to citizens. They mostly told that they had to stand in lines to receive the services of registry offices, and offered to increase the number of staff at the centers.

After the conversation with the citizens, the head of the service met with the employees of the passport, population registration and civil registration departments. He told that he had started a review of the staff size of the registry offices in the republic to solve problems with queues.