Year of Regional Development. Revenues of rural administrations not growing 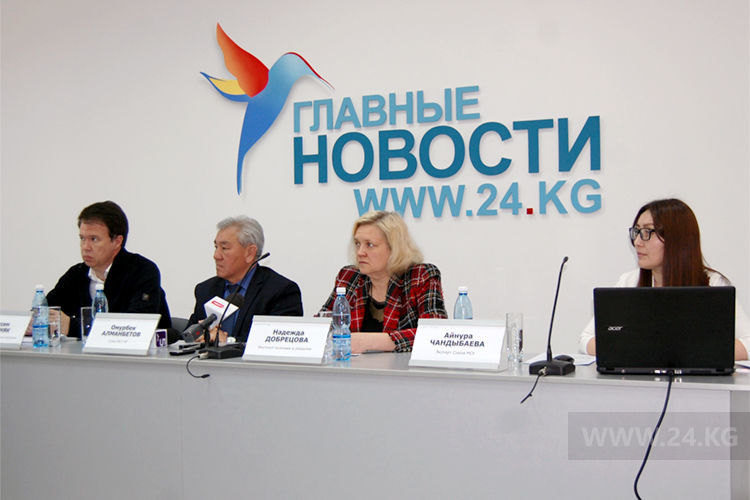 Revenues of local budgets do not practically grow, despite the fact that the last two years have been declared the years of development of the regions in Kyrgyzstan. Nadezhda Dobretsova, Chairwoman of the Board of the Institute for Policy and Development, told at a press conference at 24.kg news agency.

She noted that the President’s initiative on the development of the country’s regions was of key importance, since the authorities recalled that Kyrgyzstan consists not only of large cities.

However, the analysis shows that the volume of the rural administrations’ budget and the share of income of local budgets do not grow.

«There is a small dynamic, but in general, what money local governments had in 2017, they had such money in 2018, too. The share of local budgets in the consolidated republican budget has stagnated for five years. Only 13 percent from the republican budget is directed to the development of regions. The dynamics of local incomes over 10 years remains approximately at the same level, while the republican ones are growing. It turns out that the republic earns more and more, but the local incomes are unchanged,» said Nadezhda Dobretsova.

According to her, local government bodies hardly have any funds for development. Most of the funds of the local budgets are spent on public services of general purpose — the maintenance of rural administrations, councils, mayor’s offices (23.2 percent), a third — on education: maintenance of schools and kindergartens. However, education (with the exception of pre-school) is a state function, and not of local government bodies. The third largest item of expenditure is housing and communal services: roads, parks, water supply, infrastructure.

«Eight districts and a town do not allocate funds for housing and public utilities at all. Is it possible to say in this case that rural administrations are working for development?» Nadezhda Dobretsova added.