Sumo wrestlers from Kyrgyzstan become champions at tournament in Ukraine 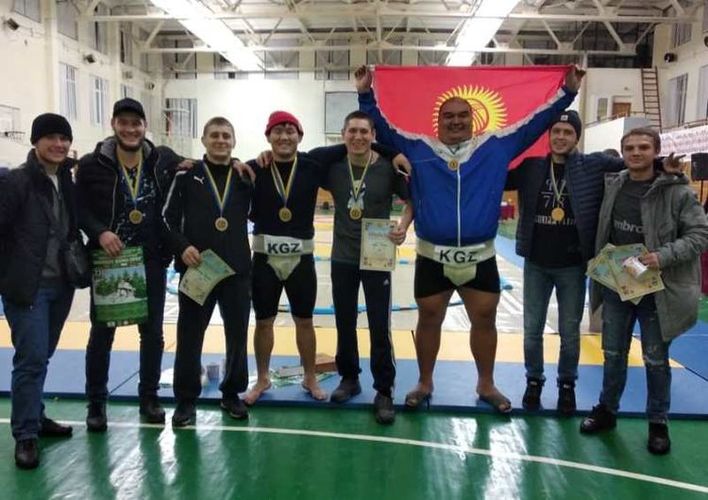 Competitions were held the day before in Kharkov. Sumo wrestlers from Ukraine, Azerbaijan, Armenia, the Kyrgyz Republic and Poland participated in it.

Two athletes represented Kyrgyzstan. Chyngyz Kerimkulov, who competed in the weight category up to 100 kg, became a champion among sumo wrestlers up to 23 years old and won a silver medal among the adults. Almaz Ergeshov (over 115 kg) took the first place among the adults.