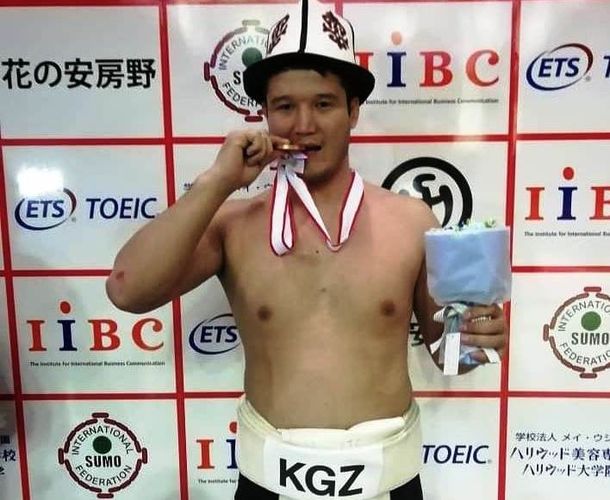 The World Championship was held on October 12-13 in Osaka (Japan). More than 200 athletes from 31 countries competed for victory among the adults.

Aibek Kasmanbetov competed in the weight category up to 115 kilograms. At the start, he defeated a German Jörg Frischman, then — a Mongol Ankhbayar Tserensamba. In the semi-finals, he lost to a Japanese Koju Osanai, and defeated a Georgian Lasha Meshvildishvili in the battle for a bronze medal.

Another Kyrgyzstani Ayan Seyitbekov took the 5th place among juniors.